Barong  Ket Is Mythology Balinese Hinduism that identified as Banas Pati Raja is the fourth "Brother" or spirit child throughout their life, which is a similar concept like Guardian Angels. Banas Pati Raja is spirit which animate Barong. A protector spirit, he is often represent as a lion. 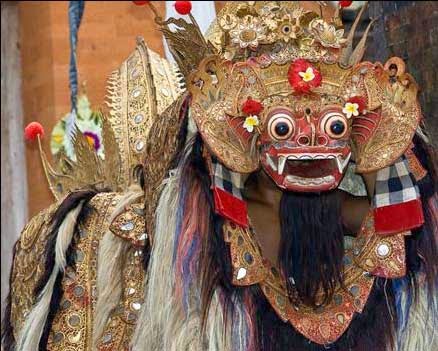 The Barong accompanied by two monkeys.Barong is portrayed as a lion with red head, covered in white thick fur, and wearing gilded jewelry adorned with pieces of mirrors.

Some of Barong is scared by village that which they're believe protect to the village from demon spirit or evil spirit. there are a lot of type Barong it self,
1. Barong KET 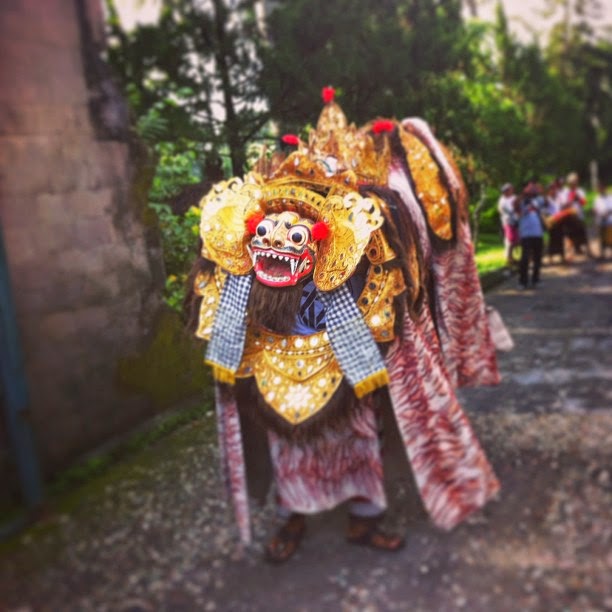 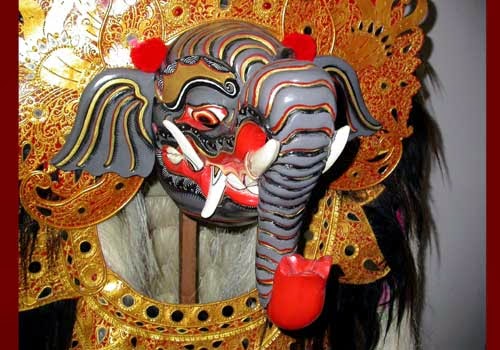 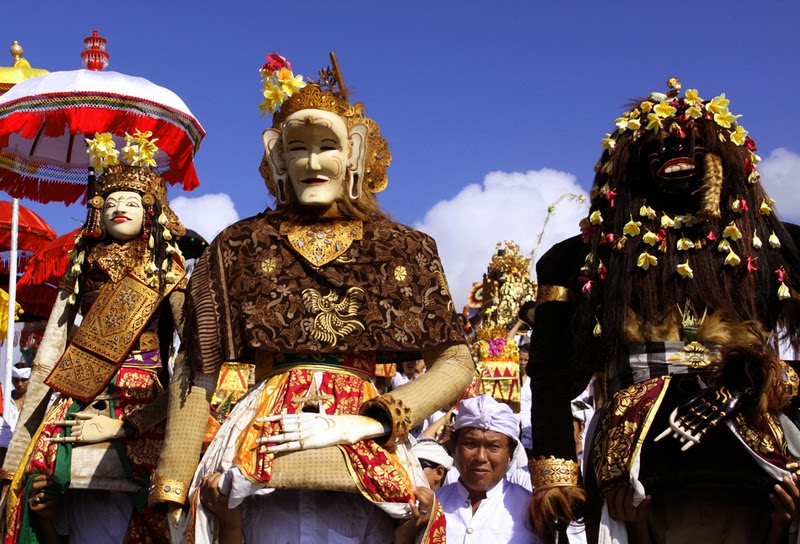 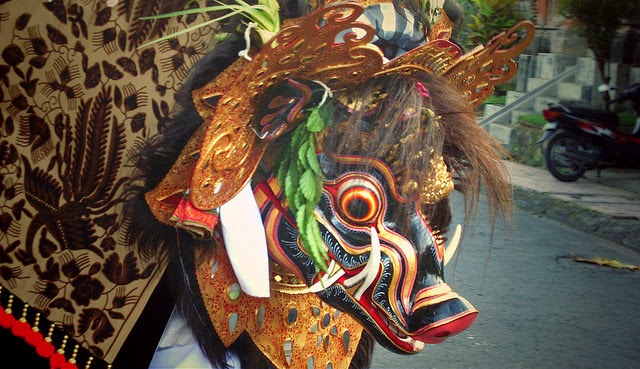 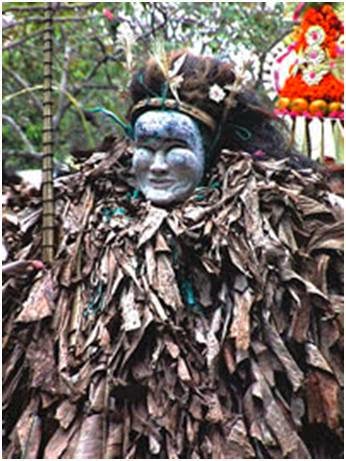 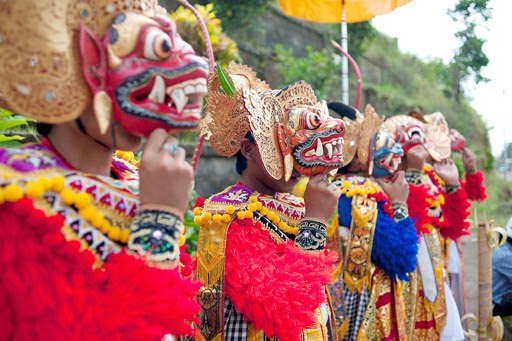 Different type of Barong they have own story and Meaning of village who sacred the type of Barong. Barong KET is the famous one because the story of Calon Arang, and Has dance to present in not on ceremonial. But other Barong just Dance on Ceremonial and can't dance in every place, just Dance if there any Big Ceremonial in the village or tample.

If you would like to see all the type of Barong in Bali just come to Pura Puncak Padang Dawa in Tabanan Regency when it have ceremony is held on (Rabu Kliwon Sinta/ Pagerwesi Nyejer) That in Balinese Calendar.