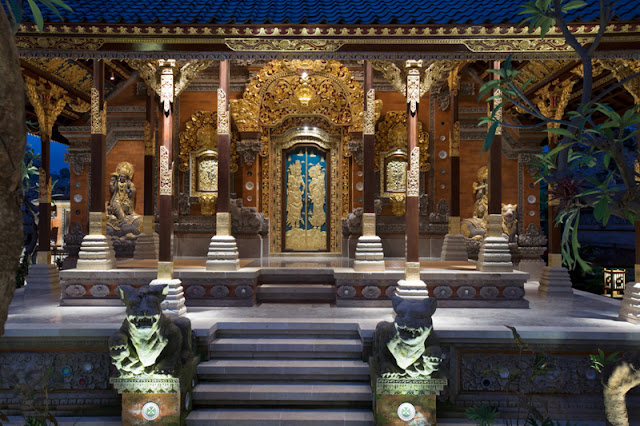 Meten / Bale Daja is a bedroom for the head of the family or a girl. Bale Meten is also called Bale Daja because it is placed in the northern area (kaja). Bale Meten is rectangular and consists of two bale that are located on the left and right of the space. Bale Meten can use sesaka / pole made of wood which amounted to 8 (sakutus), and 12 (saka roras). Bebaturan or the bottom of the bale is built
higher than the yard and becomes the tallest building inside the traditional house of Bali. In addition to aesthetics, this is also done to avoid ground water absorption. 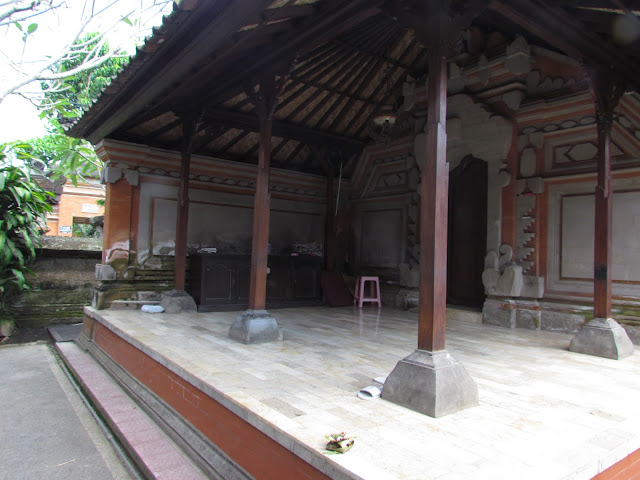 Bale Dauh or Bale Tiang Sanga or often also called Bale Loji is a place to receive guests and beds of teenagers or young children located in the West. Bale Dauh consists of one bale with inner position and rectangular shape. Bale Dauh uses sesaka or pole made of wood and has a different name depending on the number of poles owned. Bale consisting of 6 poles called sakenem, when the pole amounted to 8 called sakutus / astasari, and when the pole numbered 9 called sangasari. Bale Dauh building uses bebaturan with a lower floor position than Bale Dangin and Bale Meten. 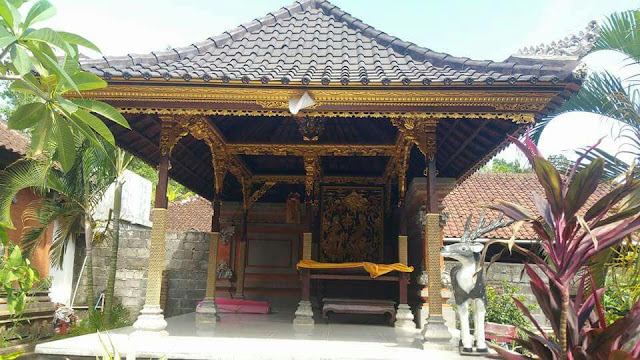 Bale Dangin / Bale Gede is a building that functioned as a place of traditional ceremony and also as a place to rest or sleep when not being used for the ceremony. This building is located in the east or dangin natah umah. The building is rectangular or rectangular depending on the number of wooden and bale poles. Bale dangin can have as many as six or sakenem, eight or sakutus / astasari and nine or sangasari and consists of one bale. While the bale gede has 12 sesaka / pole and consists of two bale on the left and right. The setting on Bale Dangin has second floor height after the height of Bale Meten.
di 8:37 AM